If you’re wondering how cars are sold for very cheap prices at police auctions, it’s important to consider where they get those cars. While a typical car auction will usually feature used car trade-ins and private for-sale-by-owner cars, police auctions and tow auctions will have smaller inventories that they obtain on their own.

These vehicles are usually left on private property by their owners and are never recovered. Sometimes, these will also come from cars and trucks that are left on the side of the road or in other public areas.

Usually, these vehicles were abandoned for a reason. However, they will occasionally be in surprisingly good shape — this is one of the perks of going to police and tow auctions in hopes of finding these rarer examples.

There is a lot of overlap in this group with the abandoned vehicles mentioned above. However, these may also include police drug seizures and other situations in which a car is seized by the government. These vehicles tend to be in decent shape since they’re usually driven daily up until they were seized.

Government surplus cars are all the extra cars a local government will sell to the public at government car auctions when they upgrade their fleets to newer models or are downsizing their existing fleet. These are often “base models”, meaning they’re the no-frills default package from the manufacturer — however, this is not always the case. These base models will often lack extra features of the more expensive ones.

This category also includes former police cars that are sold to the public. They often have high mileage, but were well-maintained. It is up to the buyer to ensure that they are complying with local laws when purchasing a used police cruiser as all decals need to be removed. Usually, these decals are already removed before being offered for sale at auction.

Finding a Police or Tow Auction Near You

Be sure to view our directory of police and tow auctions in the United States. Also, you can get answers to frequently asked questions here. 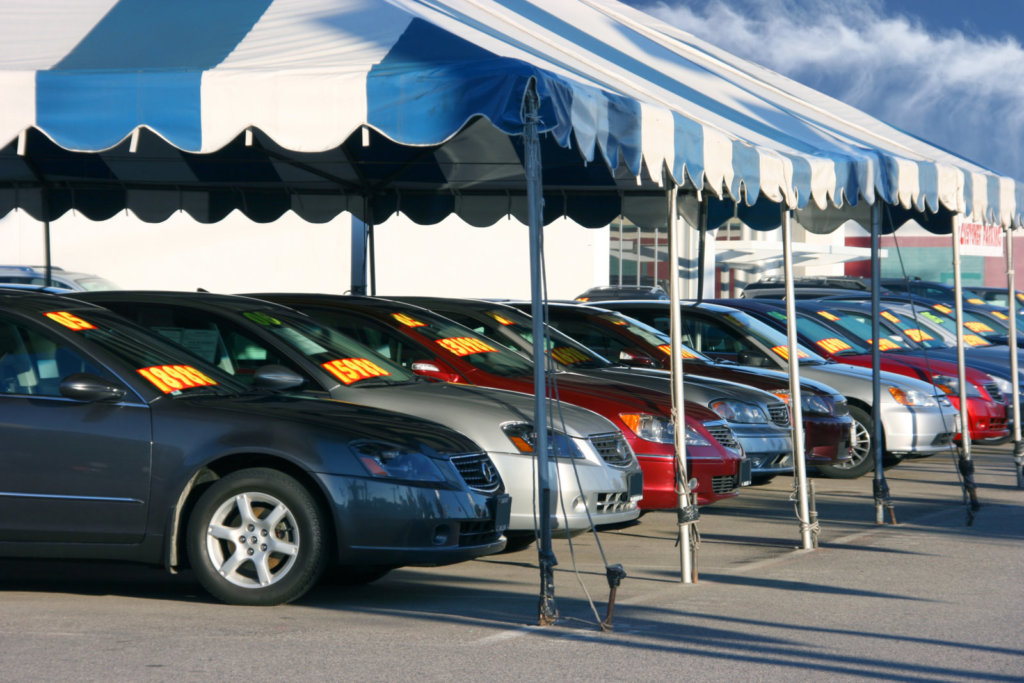 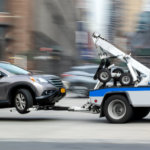 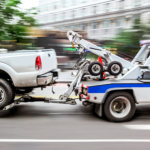 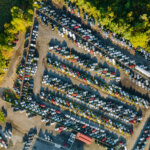 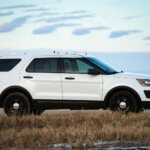 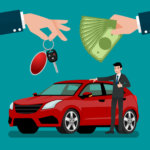 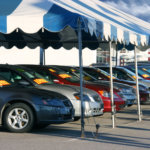 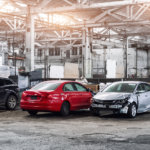